How Effective Is Transcendental Meditation for Post-Traumatic Stress Disorder Treatment? 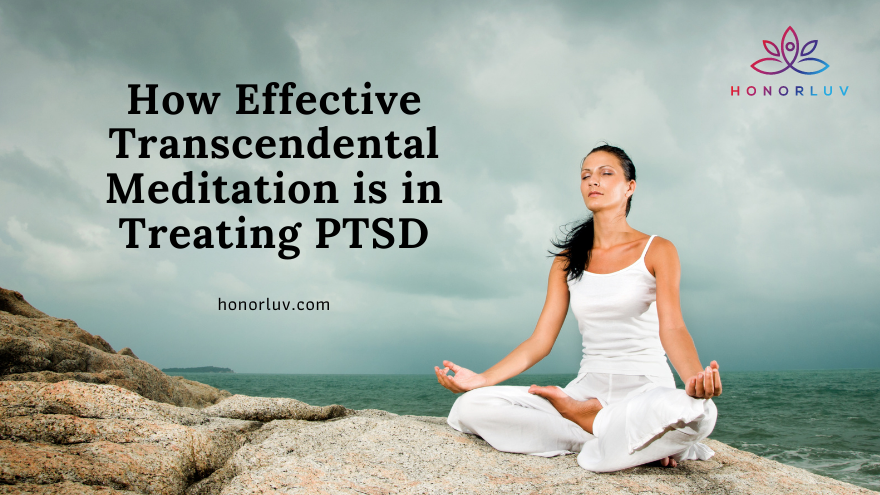 How Effective Is Transcendental Meditation for Post-Traumatic Stress Disorder Treatment?

People have used meditation for thousands of years to calm their minds, center their energy, and focus their actions. Meditation is now recognized as beneficial to mental health by classical psychology. But what about mental illnesses and disorders like post-traumatic stress disorder?

Today we’ll talk about the benefits of Transcendental Meditation in the treatment of PTSD.

What is Post-Traumatic Stress Disorder (PTSD)?

Post-Traumatic Stress Disorder, or PTSD, is characterized by recurring flashbacks, nightmares, impulsive thoughts, high-stress symptoms, dizziness, panic attacks, and other symptoms. Furthermore, as a way of coping with the unbearably difficult situation, people may develop depression, substance abuse, or hypertension. They’re reliving a heinous event, and their bodies react and feel as if they’re in the same situation over and over again. Traditional psychotherapy has provided a few beneficial treatments, but experimental treatments have grown in popularity in recent years. One of them is Transcendental Meditation.

What is Transcendental Meditation, & How Does It Work?

Transcendental Meditation is a newer practice when compared to others. It was introduced to the Western world by its creator, Maharishi Mahesh Yogi, in the 1960s. The strategy is straightforward and easy to put into action. It consists of silently repeating a mantra (holy sound, phrase, or set of words) for 15-20 minutes, or twice a day. A certified Transcendental Meditation Teacher will work with one person at a time, providing more detailed information, mantra types, advice, and predicted results.

It is regarded as one of the most basic meditation techniques because it allows the practitioner to deliberately repeat the mantra. It is to return to the chant consciously whenever his or her mind wanders.

The Research and Its Outcomes

Since the 1960s, when Transcendental Meditation became popular, numerous studies have been conducted. Despite the fact that some experts say that many components of the practice cannot be scientifically proven, studies have indicated a number of advantages. It improves memory and learning while reducing negative emotions, anxiety, and neuroticism (a personality trait characterized by emotional instability and explosiveness).

Veterans with PTSD who practiced TM twice a day for twelve weeks demonstrated a reduction in stress and anxiety symptoms, sleep issues, and depression, according to recent research.

What is the Advantage?

With closed eyes, the practitioner sits in a comfortable position and repeats the mantra. As a result, his mind achieves peace, calmness, full awareness, concentration, and a general spiritual connection. No matter how hard a person with PTSD tries to avoid them, intrusive and unfavorable thoughts emerge and reoccur. When they use this Meditation technique, our mind is focused solely on one thing mantra. As a result, their brain is focused, and it does not revert to its basic instinct of repeating fear, anxiety, and unpleasant event.

Isn’t it true that if you want to improve and be happier, you should try everything? Every person is unique, and there is no one-size-fits-all approach to becoming a better version of yourself. But keep in mind that while Transcendental Meditation can help with PTSD symptoms, it is not a replacement for traditional therapy. 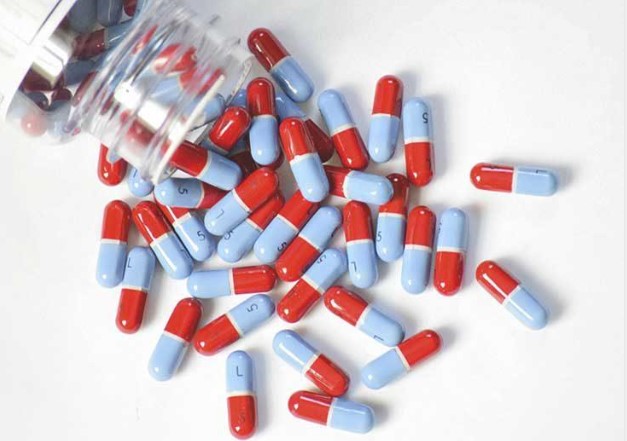 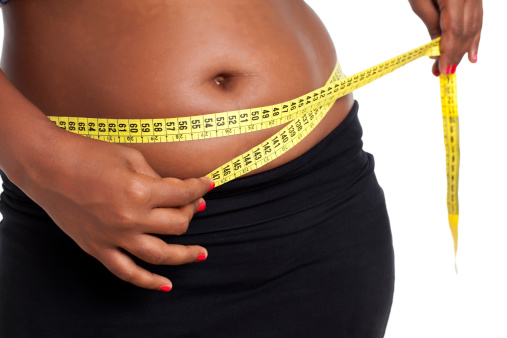 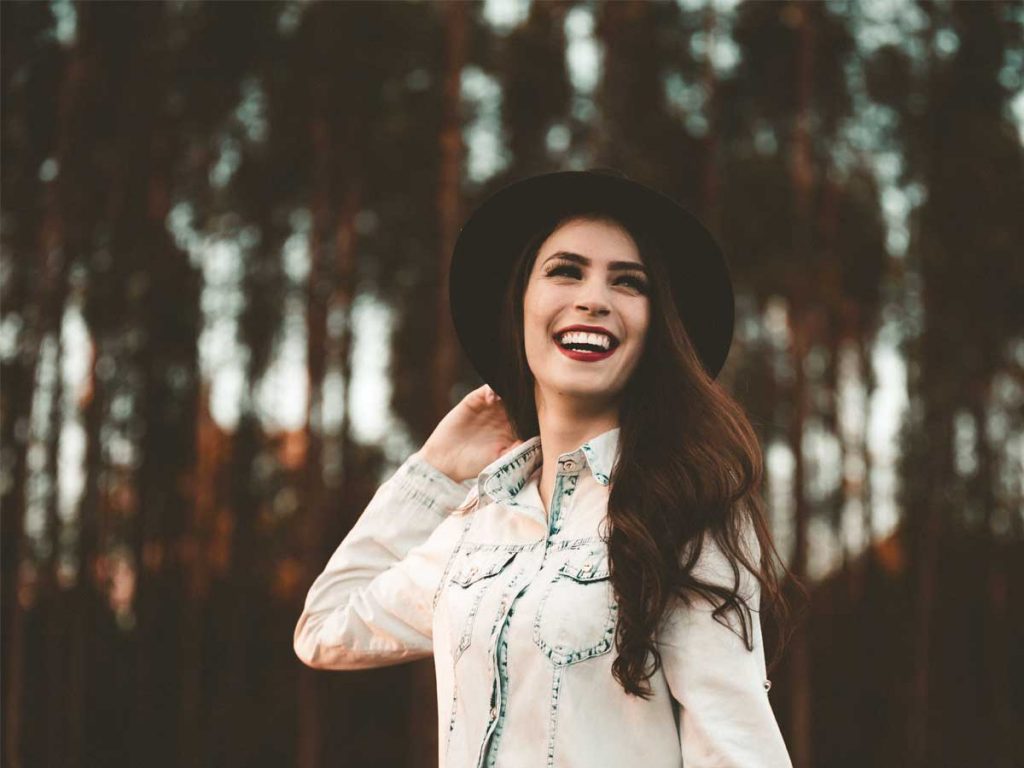 We help individuals go online with professional blogs and articles at DigitalGuest Writers. We provide people with a fantastic platform that allows them to express themselves and establish an online presence. Whether you are a novice or a seasoned pro, you will find ways to establish your own internet profile. We’re always adding new features and solutions to help you succeed. Your story is important to us, and we want the rest of the world to hear it.